What is your favourite Pokemon?

Scolipede. I love the design so much and I like to imagine it can curl up into a ball the same way whirlipede does, like a pill millipede (except pill millipedes aren't like 8 feet tall). The shiny is cool as hell too, been considering hunting one for a while now. Unpopular compared to other Pokémon which I respect but it's still unfortunate imo, love my underrated bug boye.
I have a particular liking for a bunch of others: Aggron, Noivern, Archeops, Sylveon, Houndoom, Feraligatr, Floatzel, all the Lycanrocs and Alolan Vulpix are great especially, I love Litten and it's entire evolution line and Popplio was my first pick when S/M was announced.. I have a soft spot for Rattata, and Galarian Linoone is adorable..
Now that there's well over a thousand Pokémon it's hard to pick just one! I narrowed it down but I'm definitely forgetting some that I really like.

I am not actually a pokemon fan at all, but the first episode I have ever seen had Lucario in it and ever since then, I had favorited him. He looked so awesome.

context: my friend thought charmander's final evolution was called chizzard and so i went home and drew it 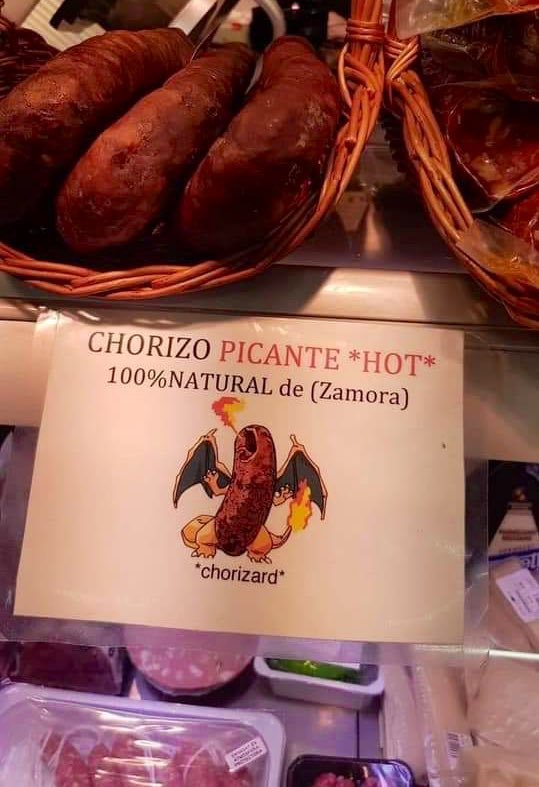